​We’ve all seen one.  A graph that communicates, or rather attempts to communicate, the breakdown of some percent of total metric.  Company market share, department sales, the things that Meat Loaf would for love. 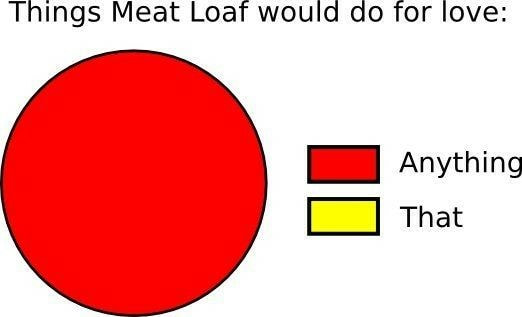 ​We're of course talking about the ubiquitous pie chart.  The problem with pie charts, other than symbolizing delicious pie, is that we’re just not good at understanding them.  There are many reasons why this is true; read on for more detail.

Angles
This might come as a surprise, but we’re TERRIBLE at estimating angles. Don’t believe it?  Go ahead, give it a try – your challenge is to quickly and accurately identify the two largest slices of the pie below. 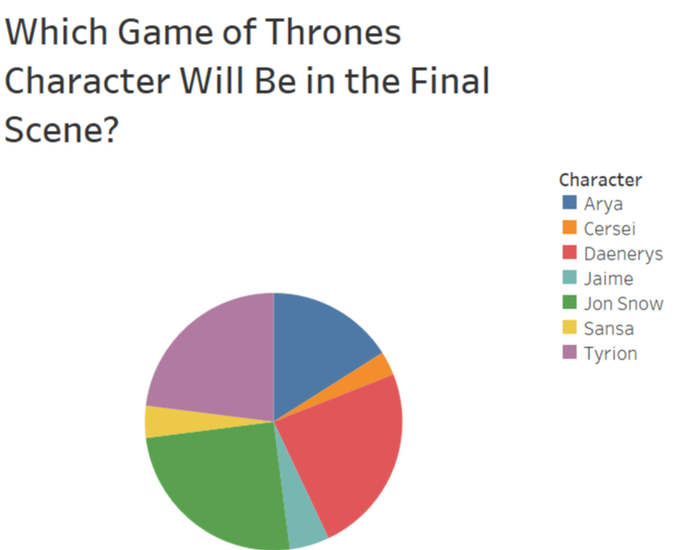 Sure, you might be able to get it right by taking an educated guess, but would you be willing to bet on it?  What if this graph was representing something more important, such as the expected success rate of a new business opportunity?  Would you be OK with taking a guess at that instead knowing for certain?
​
The actual answer is Jon Snow and Daenerys, which is clearly shown in the bar graph below.  Why is this so much easier to understand?  First, no angles!  Second, this graph instead utilizes one of our strengths – estimating and comparing the lengths of bars.

​Area
Still not convinced?  We get it, you’re a devout pie follower; it’ll take more than one sneaky chart to convince you!  You might be interested to know that we’re also challenged when it comes to estimating the total area of an object.  Try this one – how many of the smaller circles fit exactly into the larger circle? 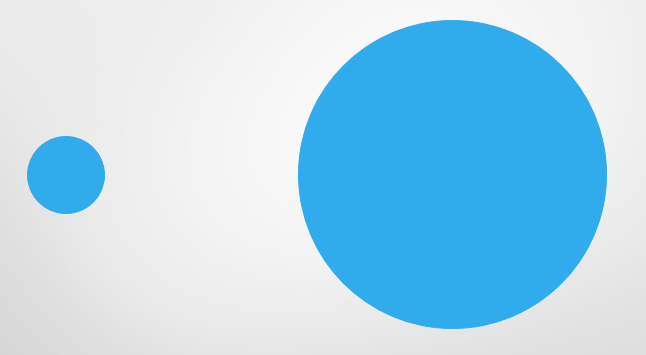 Super easy – there’s no way it isn’t 10, right?  On second thought… maybe it's 14, but surely not more than 20!  Again, this is something that we’re simply not good at.  The actual answer is 16.
​
Unnecessary Information
Sure, maybe some pie charts are somewhat easier to understand if the percentages aren’t so close, but pie charts still require color and/or labels to communicate the message. 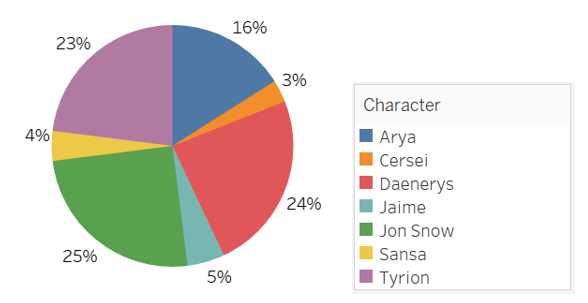 Including labels adds unnecessary noise to this graph, which slows rate at which the reader can understand the graph.  This noise is also referred to as non-data ink.  According to Edward Tufte, a “… large share of ink on a graphic should present data-information, the ink changing as the data change. Data-ink is the non-erasable core of a graphic, the non-redundant ink arranged in response to variation in the numbers represented.”  With this in mind, the vast majority of the ink should be used on visualizing data rather than non-data.  If individual values are required, a table should be used instead.
​
The same goes for color; sure, it’s possible to look at a pie slice and then refer to the color legend.  And then back to the pie.  And back to the color legend again.  Simply put, the pie chart is not as efficient as a bar graph. 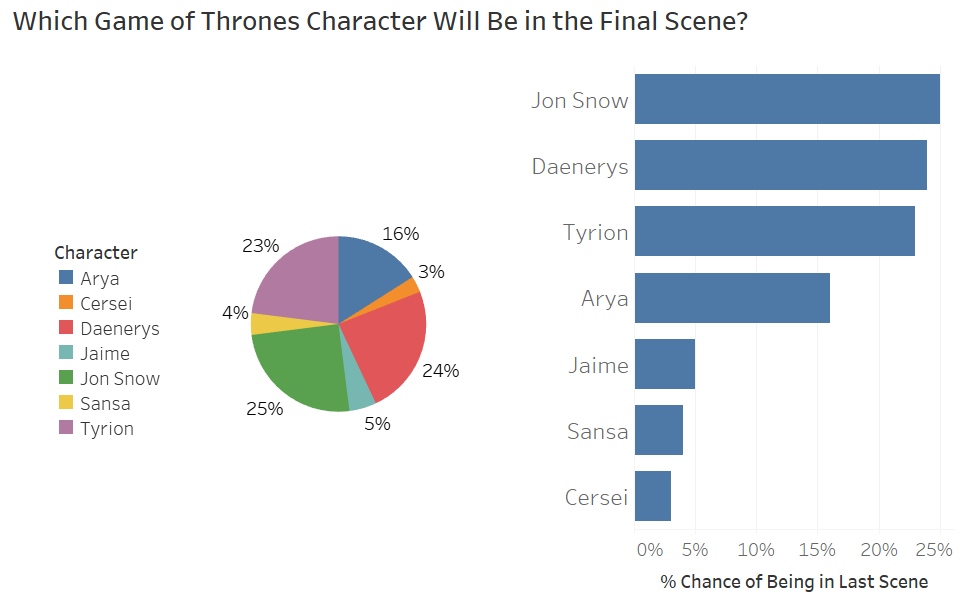